Our best performing campaigns have always been the ones where our role and the role of our partners has been clearly defined, so one of the most important steps in our onboarding process is to define where our role as lead generators ends and where the sales process begins.

Lead generation – at least when you talk about lead generation in terms of cold outreach campaigns – starts when you and the prospect you’re after are basically strangers. A qualified warm lead, on the other hand, is a person who knows your company, has an idea about your offer, and has expressed clear interest in furthering the conversation. Everything in between is what we call our lead generation process, and in this series of articles we’ve explored at length some of the strategies that we use to turn strangers into leads. 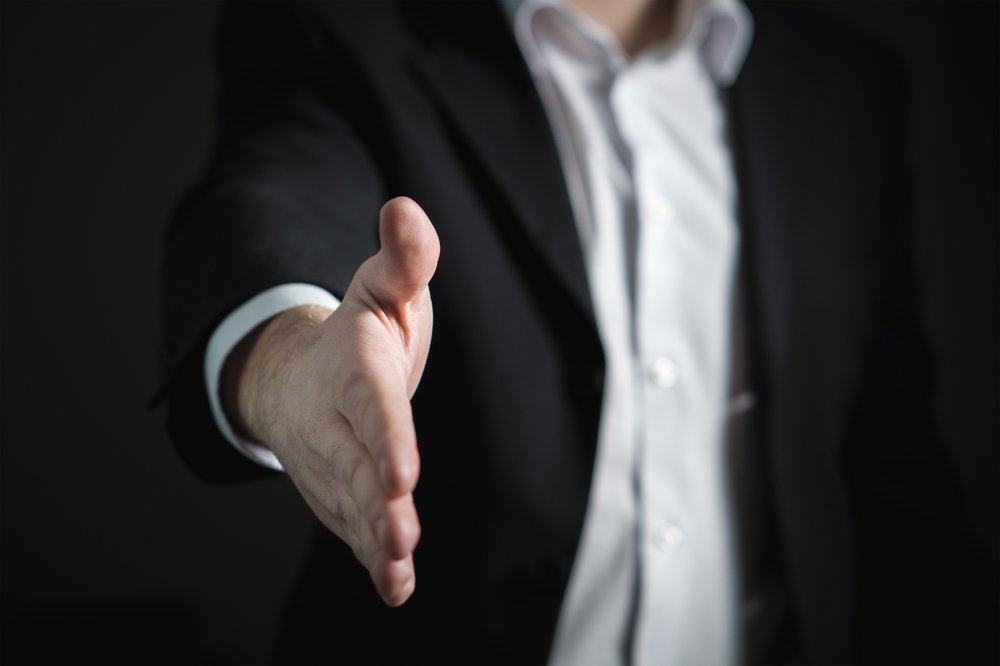 The transition from a lead to a prospect who’s in your sales funnel can be tricky, and it’s where in our past campaigns we’ve seen the biggest potential for the process to break down. Since we’re exploring the best practices in this series, I thought I’d add a few of the things you can do to ensure a smooth transition:

Be quick to reply

The way I see it, we have as tough a job in lead generation as app developers have when you give their app a shot. It doesn’t take a lot for us to lose interest in an app, and the smallest misstep (an annoying notification, a random crash) will give us the push to uninstall.

It’s not that different with leads: you try to build a rapport with prospects, but if they start getting annoyed they won’t feel like missing out if they just cut contact.

To make sure that a warm lead remains warm when you start to put them through your sales process, get in touch with them as soon as possible! The quicker you are to talk to them, the lower the chances that they’ll ghost you.

Everybody talks a big game. Everybody’s sales pitch is full of superlatives, ROI, synergy and buzzwords. Stand out from the crowd, and focus on your prospect for a change!

Before you talk to them, spend just a few minutes and learn about them and their company. If you won’t go into your meeting thinking you’re going to meet a stranger, they won’t treat you like a stranger.

The less shallow this gesture is, the better it’s going to be for your relationship: if you truly care and get to know their company, you’ll be able to provide a much more valuable service to your prospects.

If the door’s locked, knock on the window

Especially when running cold outreach campaigns on LinkedIn, it sometimes happens that people will stop replying for a few days – even weeks. The reasoning, while disappointing to us, is understandable: priorities shift, and a lot of times new contractors aren’t as high of a priority.

So if you’re getting ghosted, don’t be afraid to reach out via other means. Don’t spam them, but if your prospects stop replying on LinkedIn, send them a quick email – even a phone call on their business number, if the relationship until that point was friendly enough. Do this every few weeks until you hear back or get a clear no from them. Best case scenario, you’re going to restart a failing relationship.

Especially when working with cold outreach campaigns, you never know if you’re going to contact someone at a right time for them. Although the interest might be there, the timing might not be great.

My advice here is don’t treat connections as a “I’m going to sell to them now or lose them” type of deal. Sometimes, a great conversation now and a few follow-ups are going to lay the groundwork for a great long term working relationship in a few months. Be patient, and try to use the interest shown by prospects to your advantage: don’t be too pushy and work towards your goal, even if it’s going to be further down the road.