Do these 4 things when running cold outreach campaigns on LinkedIn

In one of my first articles posted here I briefly touched on the most common mistakes people make on LinkedIn and I thought I’d take a moment today to show you the alternative: 3 solid principles to keep in mind when running cold outreach campaigns on LinkedIn. 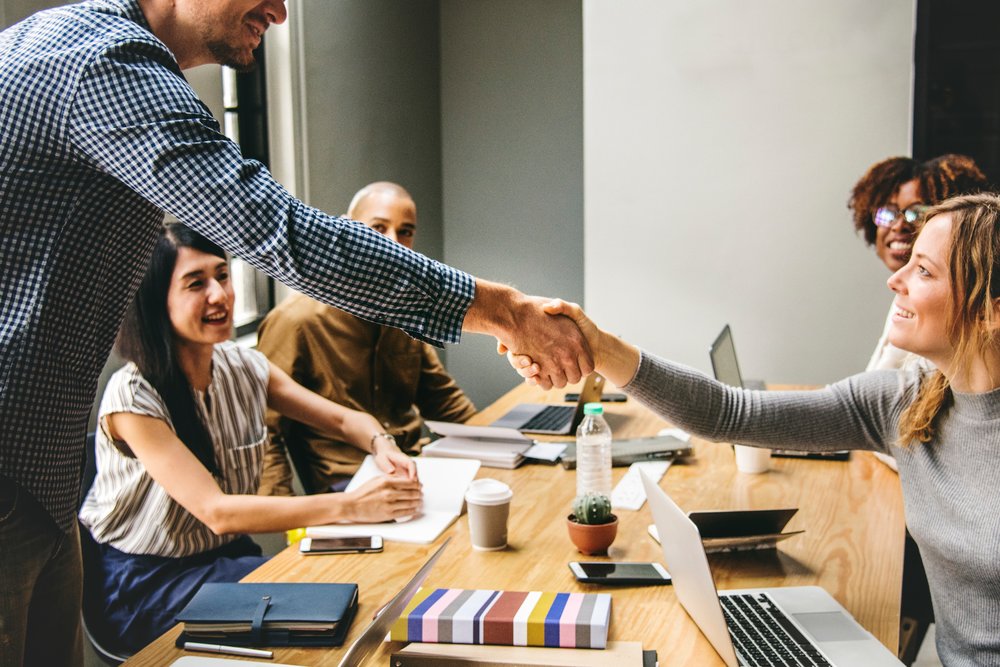 Plan things out and test constantly

If you have one takeaway after reading this post, make it this: nobody holds the ultimate truth when it comes to campaigns such as these, so be prepared to make a lot of small, constant adjustments.

Monitor every metric you have at your disposal and review your campaign often. That way you’ll soon find a path that works a lot better than the one you were previously on. Did people respond differently than you would have expected to your outreach? Tweak your wording. Are they escalating your conversations too much? Try reaching out to people higher up on the food chain.

You don’t need to overhaul your entire outreach effort every time you spot something that could be improved. Slow and steady wins the race, and once you get into an A/B testing mentality you’ll see how tiny tweaks tend to pile up.

Provide value without asking for anything in return.

I spoke about building a rapport with prospects before pitching to them. A tactic that we’ve employed successfully is to link them to a high quality post, webinar or something of interest from their niche in one of your first messages.

Providing value without asking for anything in return is a great way to build rapport with your prospects; there’s one caveat: you actually have to provide value, it’s not enough to link them to the first post you saw as attractive. Give them something for free, something new that hasn’t made the rounds on LinkedIn three times over, or something that only you can offer.

In a few of our campaigns, this was one of the things we tested when looking for ways to improve our results. Just by adding an external link to a high value article we saw engagement go up, and the overall sentiment on the part of the prospects shift seemingly overnight.

Give prospects an out.

Before you start a cold outreach campaign on LinkedIn it’s a good idea to plan out your message sequence and carefully craft your initial message, as well as a good process for what happens after a prospect replies, shows interest and becomes a lead.

One of the things I noticed recently – while on the receiving side of several cold outreach campaigns – is that people are really keen to sell, and they just keep on selling. Message after message, pitch after pitch, sometimes they change their approach a few times until I’m forced to ask them to stop or remove them from my network.

If you want to avoid such a stress, give your prospects an out. The way we incorporate this in our campaigns is to mention in one of our initial messages that we’re looking for a dialogue, and we don’t just want to dump an endless stream of information in their inbox. Also, we have a well defined message structure that ends while keeping the opportunity to reconnect at a later time.

Open up the conversation

Somewhat related to my earlier point, it’s important to have a conversation with your prospects. If you want to just list features and prices, you should probably be advertising in a TV spot; LinkedIn is a social media platform that thrives on dialogue – the sooner, the more you engage with your prospects, the higher chance you stand to actually get them on a call.

To do this, start with the goal in mind: you don’t want to make your entire pitch on LinkedIn. Your goal should be to introduce yourself and start a discussion.